From 1942 to 1971, the Chief of Naval Personnel remained directly responsible for our Navy’s recruiting mission. On April 6, 1971, in response to the end of the military draft and an increased emphasis on Navy recruiting, the Secretary of the Navy established the Navy Recruiting Command to serve as a field activity of the Chief of Naval Personnel. The last draft calls were made in December of the following year.

As Navy recruiting brought one century to a close and opened another, the recruiting force’s dedication to mission success and determination to shape the future of our Navy and the United States of America remains constant. With the ever-increasing technological sophistication of the U.S. Navy ships, submarines and aircraft, the Navy recruiter works tirelessly to find, inspire and recruit the best and brightest young men and women to serve this country in the diverse, high-tech Navy of the 21st century.

The U.S. Navy Talent Acquisition Group seeks to leverage an inspirational culture to inform, attract, influence and hire the highest quality candidates from America’s diverse talent pool to allow America’s Navy to assure mission success and establish the foundation for Sailors to thrive in a life-changing experience. 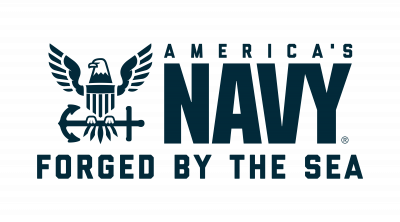